Gunnar Gíslason, executive head chef, opened the restaurant Dill in Reykjavík. His contemporary cooking celebrates Iceland’s pristine ingredients and artisanal producers, in a place otherwise heavily dependent on food imports. Dill has been nominated for the Nordic Prize and has won Iceland’s “Restaurant of the Year” every year since it opened.

Recently, when I visited Reykjavik, My good friend, well known tour guide and foodie tour guide, Ymir Arthursson, made sure the unforgettable Dill was on the top of our resto list.

Claus is the founder of Meyers Bageri, which launched many influential restaurants and other food projects in Denmark. He is also co-founder of Noma, a Copenhagen restaurant that has four times been rated the best in the world. Claus helped initiate the New Nordic Cuisine food movement. 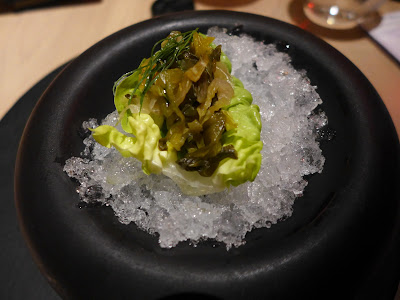 Fermented lettuce served inside a fresh piece of lettuce. 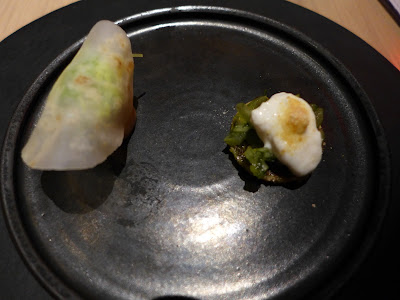 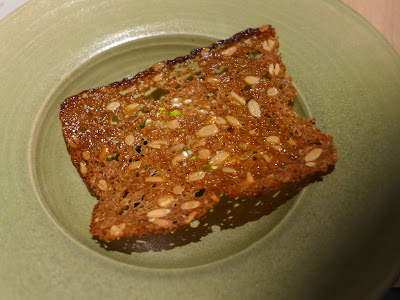 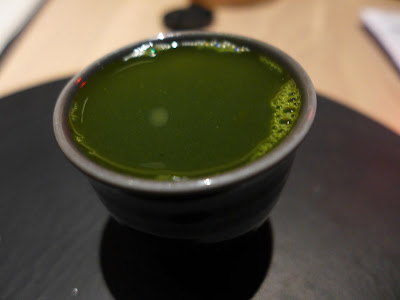 "Ocean": apple cider vinegar, dill oil and phytoplankton. This drink tasted mildly of the sea and also, the taste was very slightly oyster-like. 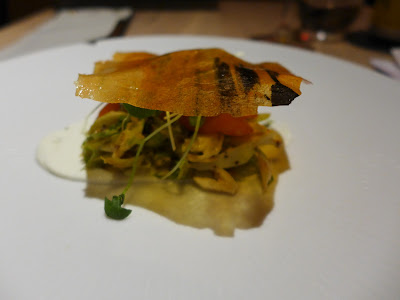 Arctic char topped with a mildly spicy potato crisp (made with squid ink and smoked pepper). 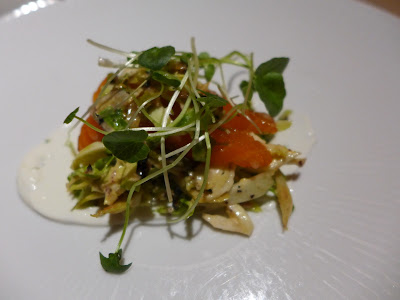 The dish above, crisp removed. 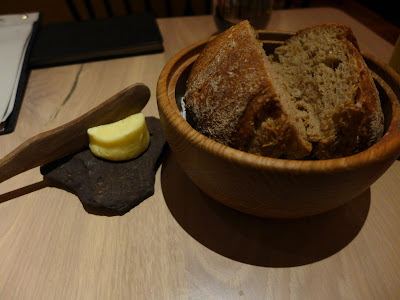 Bread and butter: house cultured butter accompanied by house made bread made with beer, barley and sour dough. The butter was good but did not have a lot of flavour. from memory, when at Dill, the butter seemed better in Iceland. 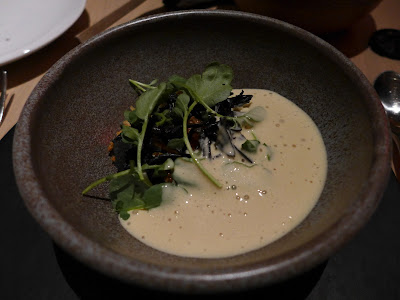 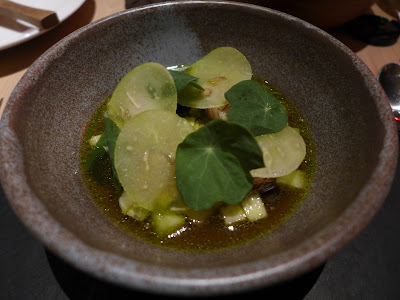 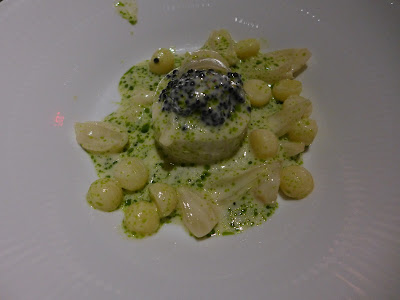 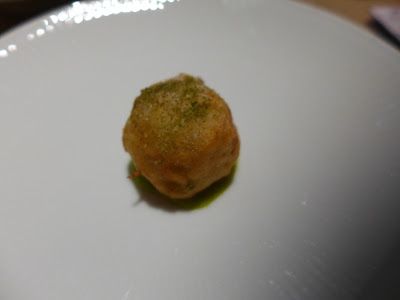 Fried potato which accompanied the cod dish above. 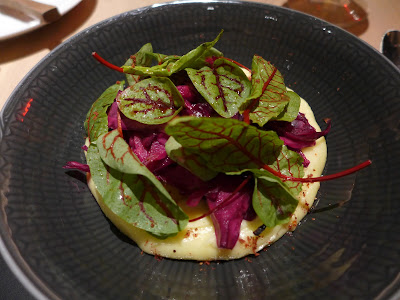 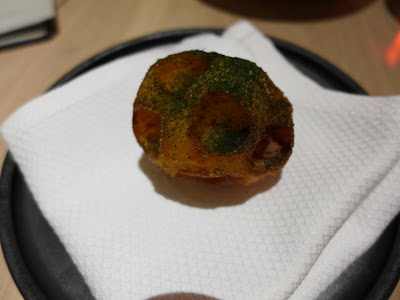 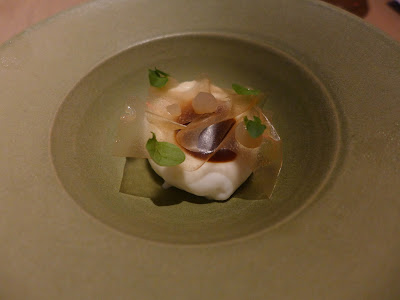 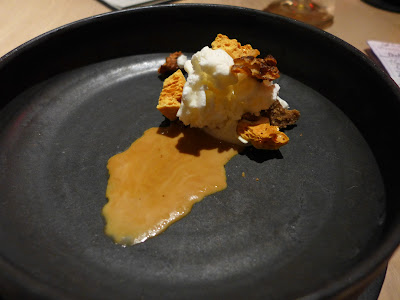 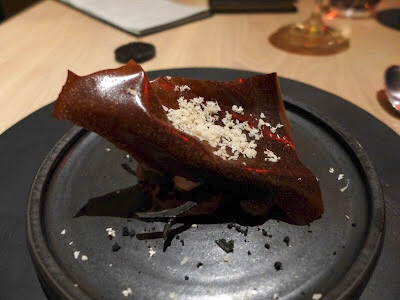 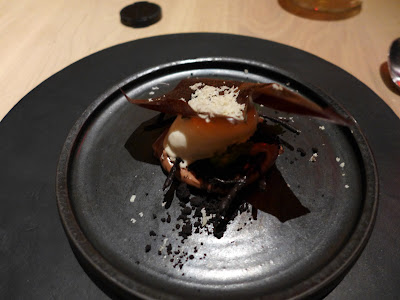 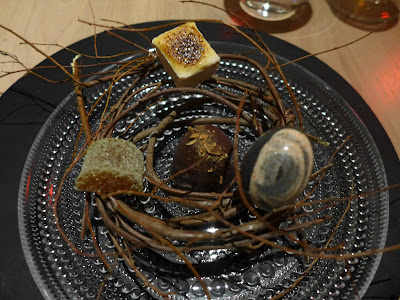 A spectacularly good dining experience, well worth a journey!
Posted by the cookbook store at 3:38 PM