Nuba is a Lebanese restaurant. It is typically very busy. It is ok, but not worth my return. 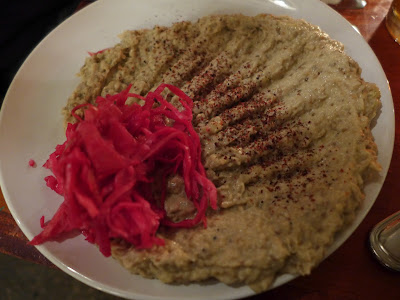 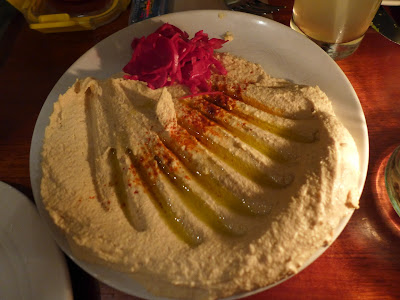 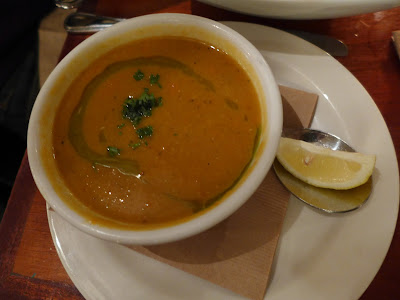 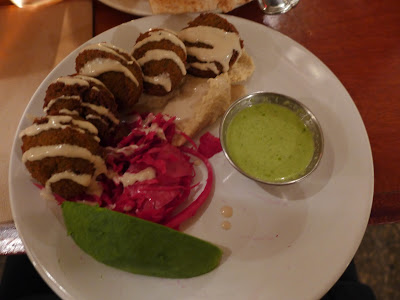 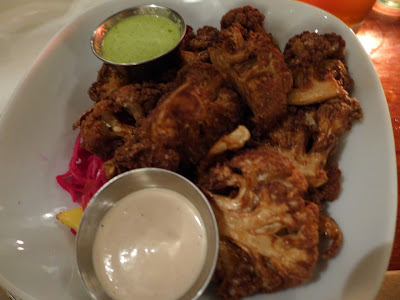 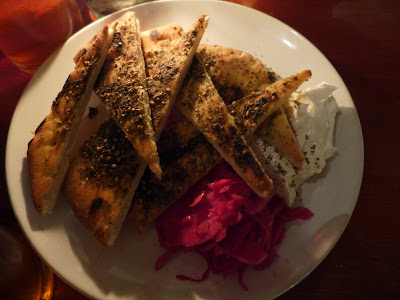 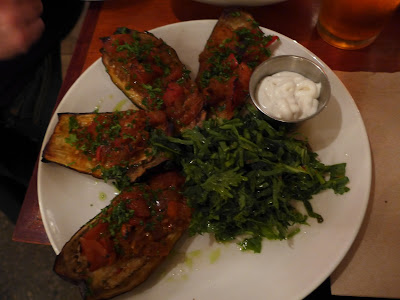 Stuffed eggplant, roasted eggplant with a spicey tomato and red pepper stuffing with feta cream on the side.


Yew at the Four Seasons Hotel

I found the food at Yew remarkably banal. The fish, perhaps based on what i selected, lacked the flavours of great examples of their variety. The dishes with the composed ingredients, were uninteresting. I was quite disappointed. 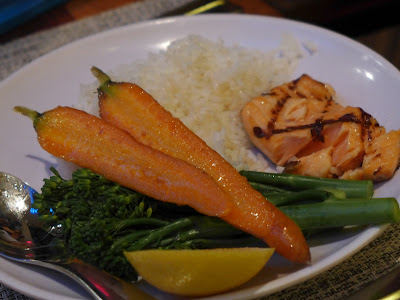 Salmon with broccolini and roasted carrots. Salmon was properly cooked. 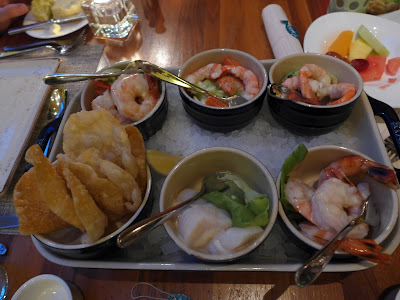 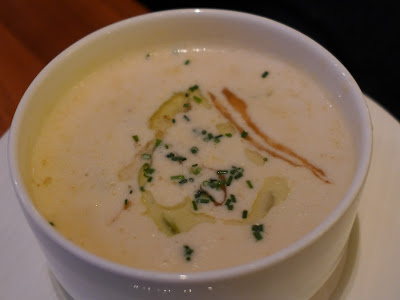 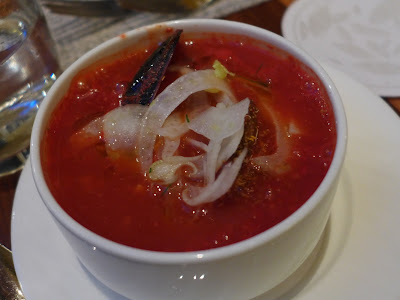 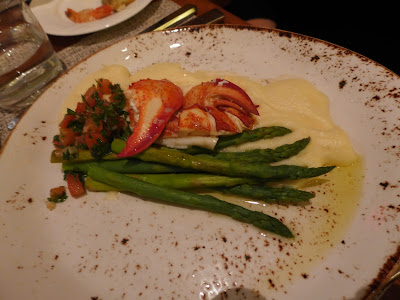 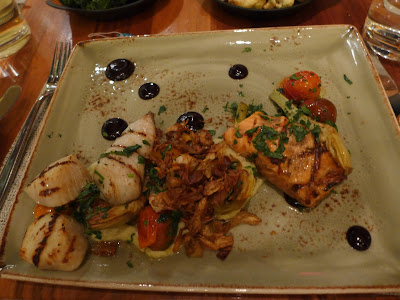 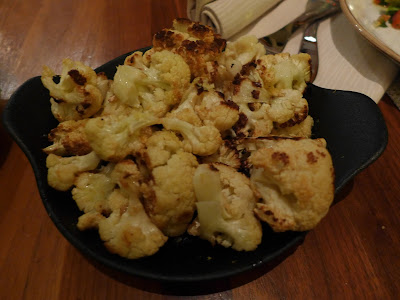 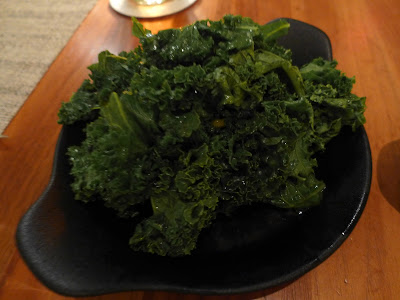 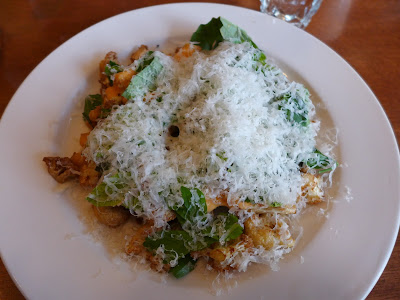 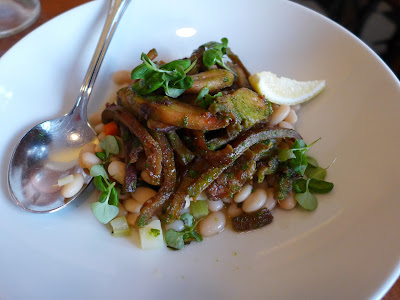 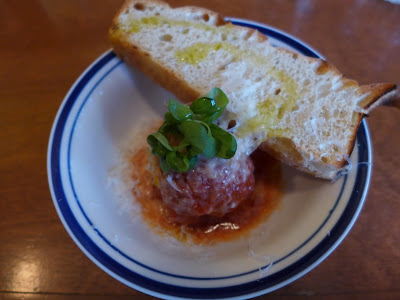 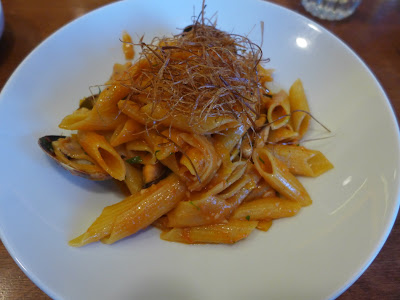 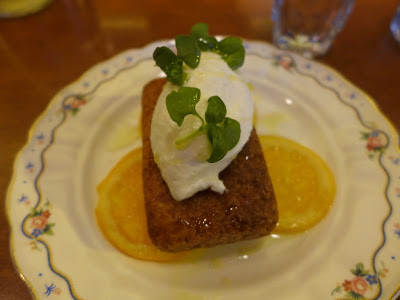 
Miku also just opened in Toronto. My experiences were similar at both restaurants. Toronto Life reviewers compare Miku very favorably with the best sushi and Japanese food in Toronto. From my perspective, one can't account for taste. Miku is ok, but comparing this resto favorably to the very best Japanese restos of Toronto, Yasu and Hashimoto, for example, is what I truly consider a travesty. 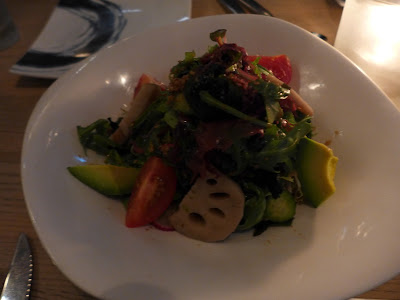 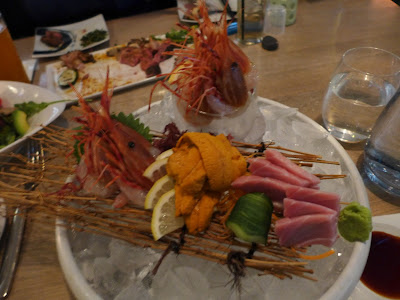 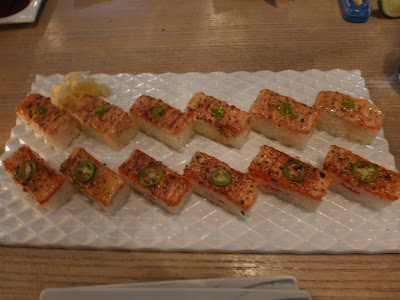 Aburi (blow torched sushi), salmon and prawn. This is hardly traditional but it does taste good. 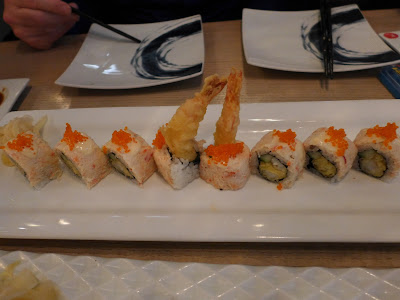 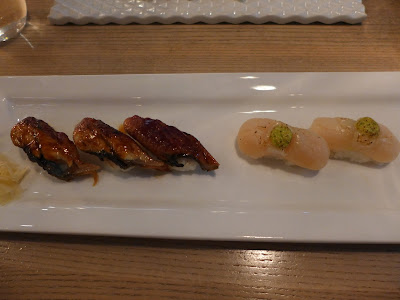 Eel sushi on the left and surf clam on right.
Posted by the cookbook store at 4:54 PM