We are saddened to hear of Sheila Lukins death.
Sheila had been diagnosed with brain cancer three months ago and passed away Sunday August 30th.

With her business partner Julee Rosso, the duo awakened North Americans to a whole new era of cooking and ingredients (raspberry vinegar anyone). Their seminal, and tiny, food shop in New York city called Silver Palate was an extension of their catering business, which in turn lead them to write the groundbreaking book The Silver Palate Cookbook in 1982.

We hosted a party for the dynamic duo in honour of the book's 25th Anniversary in 2007 and both Sheila and Julee were in attendance. What a time we had!

In honour of her passing we should all head to the kitchen and make the Chicken Marbella recipe from The Silver Palate Cookbook. 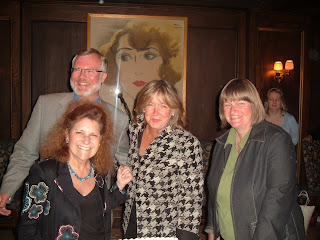 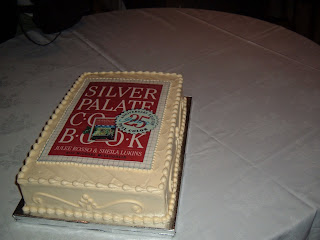 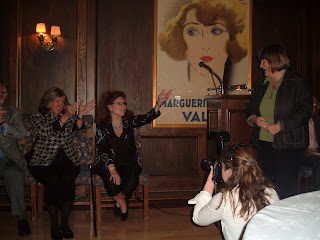 Posted by the cookbook store at 12:08 PM