Berkeley, California
Chez Panisse Restaurant Cafe
Chez Panisse restaurant has been around for a very long time. I chose to eat at the cafe upstairs, a less formal establishment that has a very special interest in comfort food. 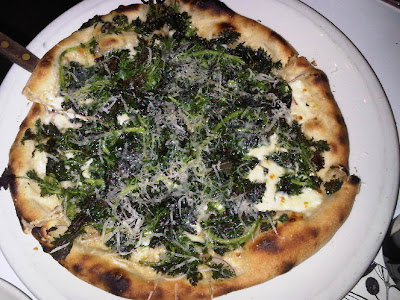 I then enjoyed buttercup squash ravioline that were perfectly cooked and also had a very delicate texture. The combined the sweetness of the squash, fresh peas with brown butter and and the slightly bitter, savoury sage, was remarkable. 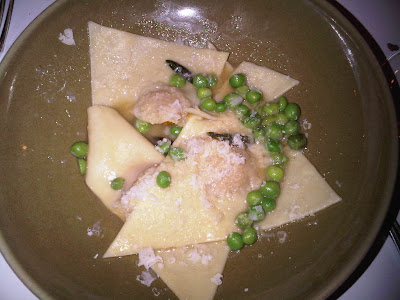 The next course was Tomales bay clams baked in the wood fired oven with chopped tomato and garlic aioli side with crispy toast. 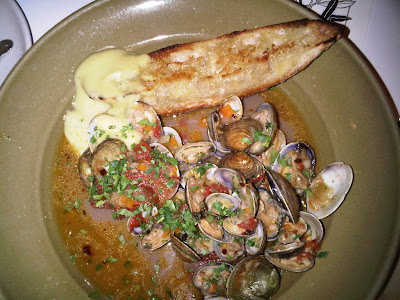 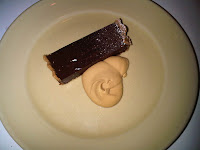 Chez Panisse has been around a long time, but still remains quite fabulous!

Bakesale Betty's, Oakland, California
Bakesale Betty's is a very small room with no seats inside and a big lineup outside if you come during the prime times. They are particularly known for their southern fried chicken sandwich and it is known throughout the area, hence the long lines. Seating is outside the shop at old restored ironing board tables and one perches on stools. 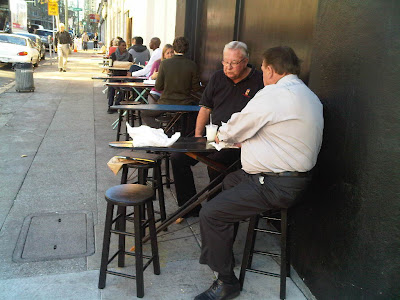 The sandwich is stuffed with a mildly vinegary slaw of lettuce, jalapenos, cabbage and parsley. The crunchy, punchy slaw provides a nice kick of contrasting taste and texture with the very crispy fried chicken. All in a small crispy boule. A really good sandwich! 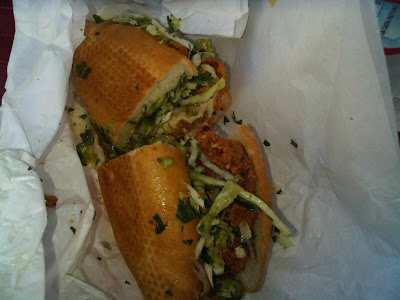 I also tried a sloppy joe that was offered. A decent joe but not worth the trip. The fried chicken sandwich was worth it. 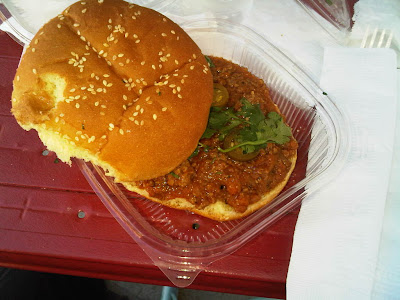 We also enjoyed breakfast or lunch at Cafe Fanny, a very small take out with very limited seating, owned by Alice Waters of Chez Panisse. It has a very small menu with sandwiches, salads, desserts and great coffee. Everything of a very high quality. It is located between Acme Bakery, perhaps the best bakery in the San Francisco area, and Kermitt Lynch, the very well known and highly regarded wine purveyor, in a very small plaza.
Saul's Restaurant and Delicatessen, Berkeley
Saul's is mentioned in many guidebooks and in David Sax's book, Save the Deli. So, I decided to try it out.
The Corned beef which is a bit tough and rubbery, could do with thinner slicing and I found too salty. Pancer's in Toronto, is a much better corned beef experience. 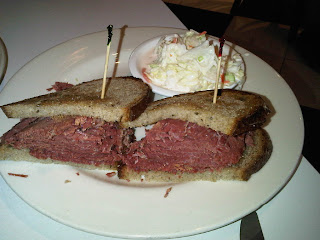 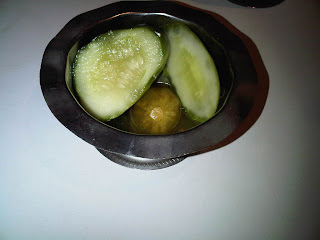 Niman ranch pastrami is cured in brine then rubbed with garlic, paprika, coriander and cloves then long smoked and finally steamed till tender. The pastrami is very tender and but lacks the attractive and mouth pleasing smokyness of Caplanski's Deli in Toronto, which at it's best is so much better, but has been so inconsistent since Zane Caplansky moved out of the kitchen. Remarkably, here at Saul's, the outside of bread is lightly toasted and very lightly brushed with butter. This novelty is not a Jewish Tradition! The rye is closer to levain and is a pale brown colour, possessing a wonderful crust. Of course it was made by one of the best bakeries in the United States, the local Acme Bakery. 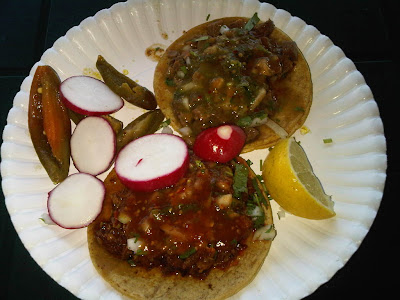 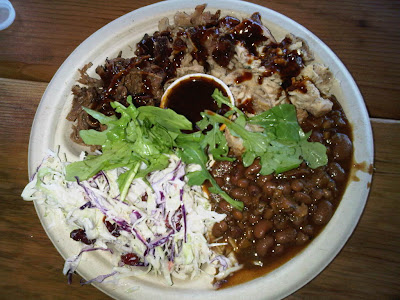 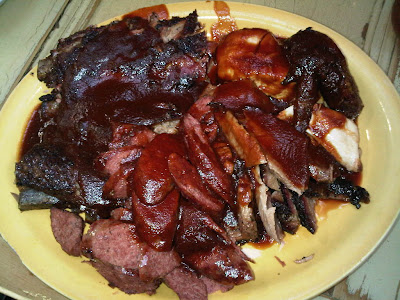 Posted by the cookbook store at 8:25 PM