Good news, all you students around Dundas East and Church.  There is an alternative to noodles, noodles, and more noodles. Billed as southern comfort food, Smokin’ Bones menu specializes in ribs, fried chicken, and sandwiches.

Despite both a chilly walk of a few blocks and a subway ride, when we finally tuck into the fries, they are still crispy. The colour may be a little pale, the flavour muted, but the texture is right on. They set the tone for the whole meal.  Everything that should be crunchy is, but the cook needs a heavier hand with seasoning in some dishes. Josh's group tried the sweet potato fries which also arrived nicely crunchy. 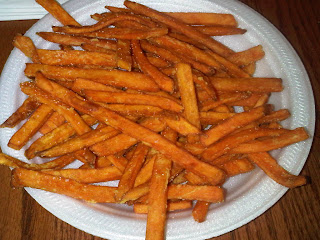 Another case in point is the piece of fried chicken, half of a chicken/rib combo. The batter is gossamer, nicely coating the meat, but cries out for salt, perhaps cayenne for tang, and a few herbs.  The chicken itself is perfectly cooked within the golden batter. The texture is not so spot on with the rib part of the combo.  We would have preferred stickiness to the clumpy rub but the meat is tender.

Josh went with a bunch of foodie friends (Molloy, Kimel, Kosoy, Levy, Bersani), including a chef and two former high end resto owners. Their take on the fried chicken was that the texture of the crust was crispy and good but it was way too oversalted, so clearly there is some inconsistency here. And, as for the ribs, they were perfectly cooked as a bight did not make the meat fall off the bone, but it did come away easily. Also, although the smokey flavour and sauce were good, the taste of the dry rub was a bit too prevalent. The bbq sauce itself, served on the side, was a little too pasty and thick as can be seen in the picture but the flavour was ok, not exceptional. 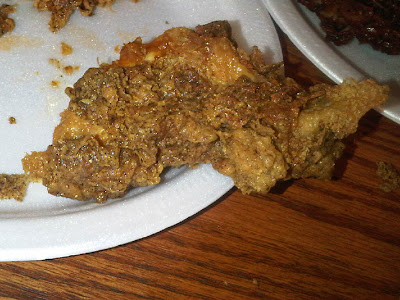 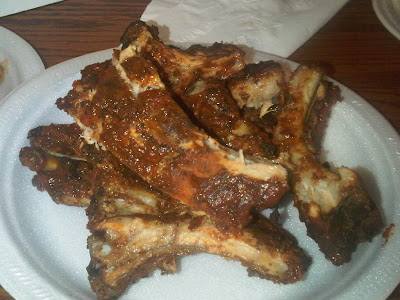 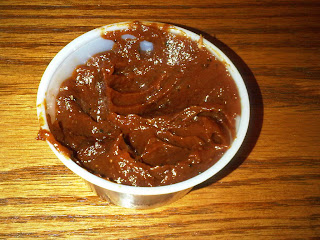 We also tried the brisket a standby of many famous bbq joints down south. But, this brisket was tasteless and the texture unpleasant. Also, it lacked the flavour of any smoke which we expected based on our southern experience. So we suggest skipping the brisket entirely. 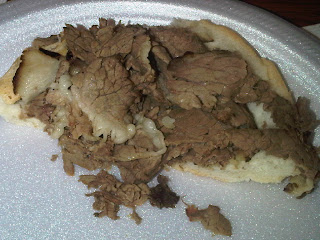 So often restaurant coleslaw is over-processed, producing a soupy mush of mayo diluted with too much moisture from the cabbage.  Not so here.  The dressing clings to the veggies but again needs more seasoning while avoiding the common mistake of too much vinegar.

The hit here is the pulled pork sandwich which both tasting groups were in complete agreement.  Though the bun, initially, seems too soft, it is just right.  The puffy centre melds with the moist strings of smokey, sweet/spicy pork, but the crust is strong enough to contain the juicy filling. Josh felt that this could be the best tasting pulled pork sandwich in Toronto. 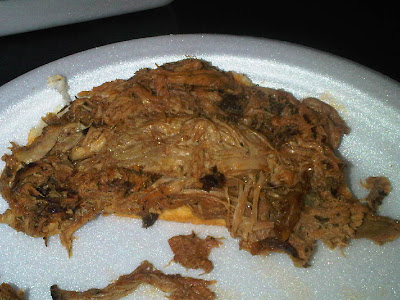 Josh's group also tried the andouille sausage. It's coarse texture and excellent spiced flavour (but not hot spicey) made this sausage, in their opinion, one of the best tasting sausages in the city. 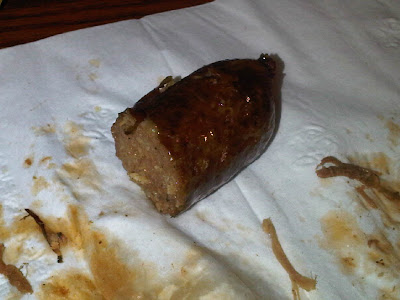 Being in the mood to try everything, Josh's group also tried the meat loaf sandwich. The meat loaf had a delightful coarse texture and yet was soft enough to easily crumble with a bight. The house made bbq sauce was a flavourful touch. Some meat loafs are so firm that one needs a knife to cut them. The flavour of this meat loaf was very good, the vegetables and spices held their own with the meat flavour. 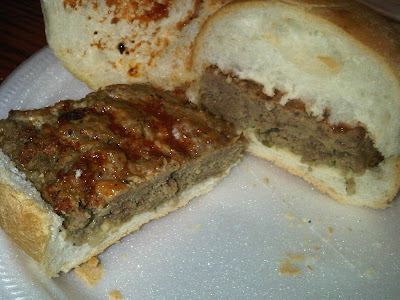 We then decided to try the jambalaya and chili, despite the fact that our group origionally came for the bbq. The chili was very flavourful and had a good consistency but lacked the classic spicey qualities one comes to expect from a classic chili. the jumbalaya was flavourful with the taste of the bbq'd pork and the andouille sausage but the rice consistency was a negative on the overall experience and was mushy and overcooked. 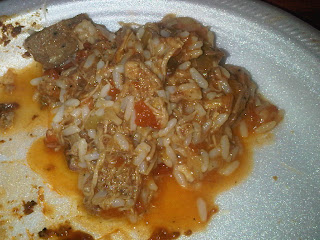 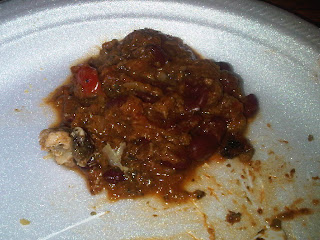 Alas, due to a non-functioning oven, the pie promised on the menu is unavailable.  We will be back to try the pie --and to have another pulled pork sandwich. Josh's group will be back for the pulled pork sandwich, the sausage and the meat loaf sandwich. The vaunted bbq beans were not available for them. As for the pie.....well, they are on a diet!!